Far, far away in Britain there is a beautiful place called Gretna Green. This small village in the south of Scotland famous for its runaway weddings and romantic wedding traditions dating back over centuries, which originated from cross-border elopements stemming from differences between Scottish marriage laws and those in neighboring countries. So why does this unremarkable village have a wedding capital’s reputation? Let’s try to understand. END_OF_DOCUMENT_TOKEN_TO_BE_REPLACED

Film noir stories love to explore the question of just how much hold the past has over us. Can a person ever outrun their past? Can they atone for past actions? Are we doomed to repeat our mistakes, or even the mistakes of others? Or can a person make new choices, a new life? Can someone put the past to rest, leaving them free to begin anew? END_OF_DOCUMENT_TOKEN_TO_BE_REPLACED

Nearly every single film, novel, or television show which features time travel always discusses the importance of maintaining the “space-time continuum” as it is often referred to. In Back To The Future (1985), Marty McFly saw his siblings, and himself disappear due to his unintentional meddling. But what if there was a film series where these annoying implications didn’t occur? May I present Bill and Ted’s Excellent Adventure (1989). END_OF_DOCUMENT_TOKEN_TO_BE_REPLACED

“I’m always finding humans at their best and worst.

“I see their ugly and their beauty, and I wonder how the same thing can be both.

“Still, they have one thing I envy.

“Humans, if nothing else, have the good sense to die.”

If Death could speak… what would he say?

That’s the question asked by Markus Zusak’s bestselling coming-of-age novel, The Book Thief. It’s a story of bitter loss and even more bitter survival, narrated by the voice of Death and set in war-torn Germany during the 1940s. The protagonist, Death’s heroine, is a girl named Liesel Meminger; a girl who loses everyone she loves—mother, father, brother, foster parents, best friend—to the ravages of war. One by one, Death comes to take them away; and one by one, he bears their souls into eternity, leaving Liesel behind. Liesel wonders why it has to be this way. And Death has no answers. END_OF_DOCUMENT_TOKEN_TO_BE_REPLACED

Life in the 1700s Scottish highlands is no easy walk in the park.  Just ask Claire Randall, protagonist of the Starz original series, Outlander, now in its third season.  END_OF_DOCUMENT_TOKEN_TO_BE_REPLACED

Some stories transcend time, and capture our hearts across generations. In the 1980s, the film Somewhere in Time popularized a romance across different eras. The haunting Time Traveler’s Wife has enchanted more modern audiences, as does Outlander. From a time-traveling car to a Police Phone Box (with its famous two-hearted alien occupant)… the idea of time continues to captivate us. It passes with each moment. A life can come and go in the blink of an eye. It marches ever onward, to remind us life is not constant and never the same. But sometimes, we long for a different life… one from the past… END_OF_DOCUMENT_TOKEN_TO_BE_REPLACED 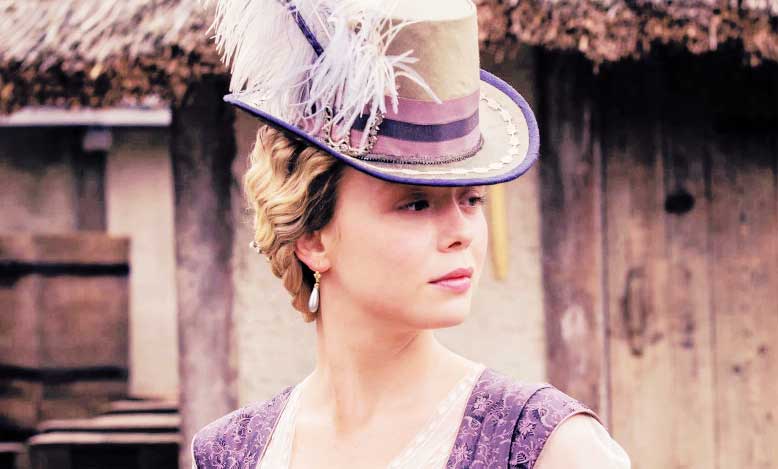 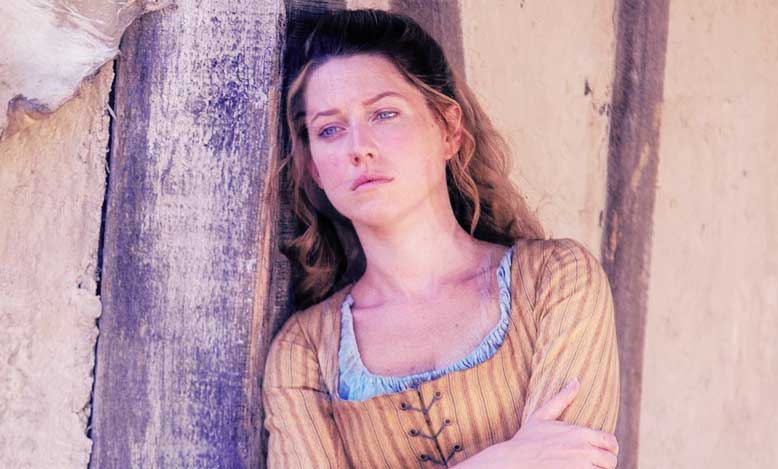 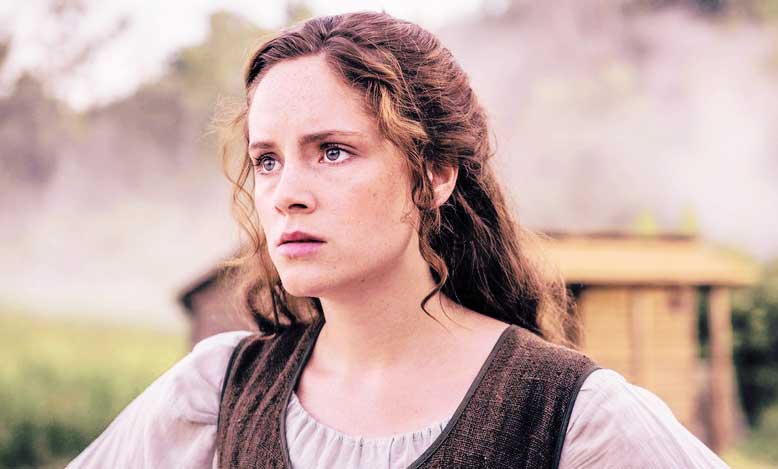 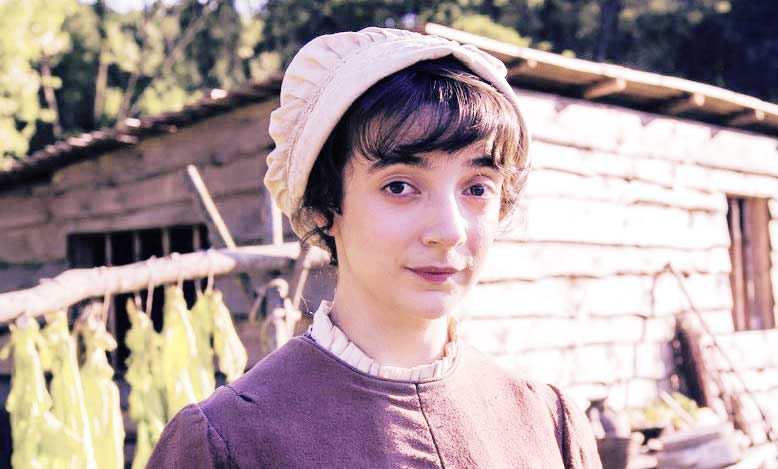 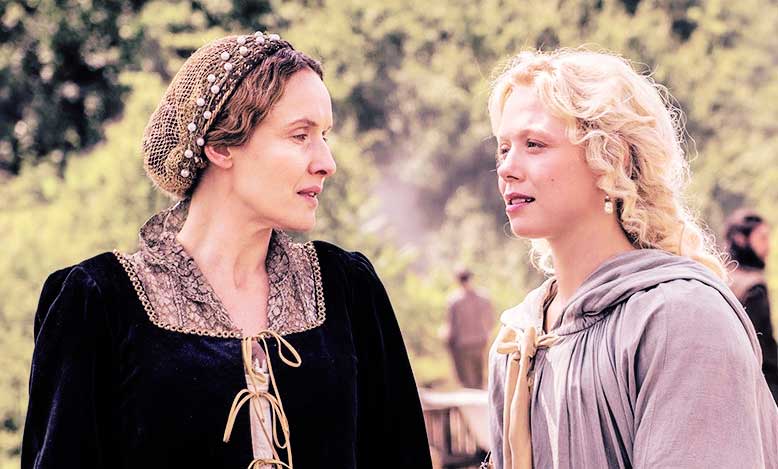