I am not into horror films, but one sticks with me, because it has such an incredible twist at the end that makes me ponder the realities we invent for ourselves.

In The Skeleton Key, Caroline goes to an old plantation in a Louisiana swamp to care for a recently paralyzed invalid. His Southern wife Violet welcomes her into the house, and all seems well at first. Then Caroline sees things out of the corner of her eye, hears strange sounds in the middle of the night, and notices her patient is terrified.

With some urging, Violet tells Caroline the spirits of two deceased servants haunt the house. They used voodoo to stay alive after being hanged. Since she’s a rational woman, Caroline doesn’t believe it. But as she digs into the mysteries deep in the bijou, it threatens to make a believer of her. What she doesn’t realize is, that’s the worst thing she could ever do. Believe.

If you want to watch this film unspoiled, stop reading here, because I’m about to reveal the twist. Once Violet plants ghosts in her mind, Caroline becomes more and more fearful. She buys into a belief in these spirits, finds a protection spell, and casts it over herself… only to find out, too late, this is exactly what the spirits want. They have, for decades, been “switching” their souls into new bodies. But they cannot inhabit an unbeliever. The person has to “invite them in” by believing in them. They have no power over anyone who denies their existence. In protecting herself with brick dust and casting the spell, Caroline has convinced herself they exist. This allows the woman’s spirit to take over her body, and put her mind into Violet—who also had her life stolen, decades ago. The transference makes her unable to speak—paralyzed. She’s powerless to save herself. Her life has been “stolen.”

It made me stop and think about how our beliefs frame how we see the world. Caroline learns about ghosts and starts interpreting all the odd things around her as being evidence for their existence. Ancient civilizations believed in wrathful deities and framed natural disasters as being “the punishment of the gods.” The Victorians believed in ghosts and conducted séances to try to speak to dead loved ones, interpreting the strange sounds or chills that ran up their spine as “evidence.”

There are some objective truths in the world. You stick your hand in a flame, the fire will burn you. But others things, like superstition, fall under a “does this only impact the person who believes it?” possibility. Is it possible to make something real, if you are afraid enough of it? Can you, in your belief, make it real by choosing to see it as real?

Some fear is good. It comes from our primal instincts. It floods the body with endorphins that prepare us to run away or fight. But when you let fear dominate you, you create self-fulfilling prophecies. Caroline bought into brick dust and voodoo protection spells and madethe thing she feared the most happen.

What we believe impacts our behavior and state of mind, and we should never let fear dictate our beliefs. The ghosts prey on Caroline’s fears to coerce her into adopting a belief she would never hold otherwise. If she did not believe in them, they could not possess her. Her belief “opens the door” and they walk right through it.

Human beings love “beliefs,” whether it’s in a deity, science, medicine, or aliens. They want to believe in something and all choose whatever makes them feel safe. But it’s not just ghosts that uses fear to gain a foothold. It’s the pastor that tells you if you don’t believe what he does, you are going to hell. The politician that says if you do not vote for me, we are facing an epic disaster. The person who says unless we do this now, cataclysmic events will follow.

You are not meant to live a life of fear. You have a choice whether to believe.

ABOUT THE AUTHOR: Charity Bishop devotes her free time to eating chocolate, debating theology with her friends, researching the Tudors, writing books, blogging, and searching for spiritual truth in all aspects of life.

Interact With Us: Cancel reply

Unites female writers in celebration of literary pursuits, through exploring the deeper truths in art, music, literature, and history. 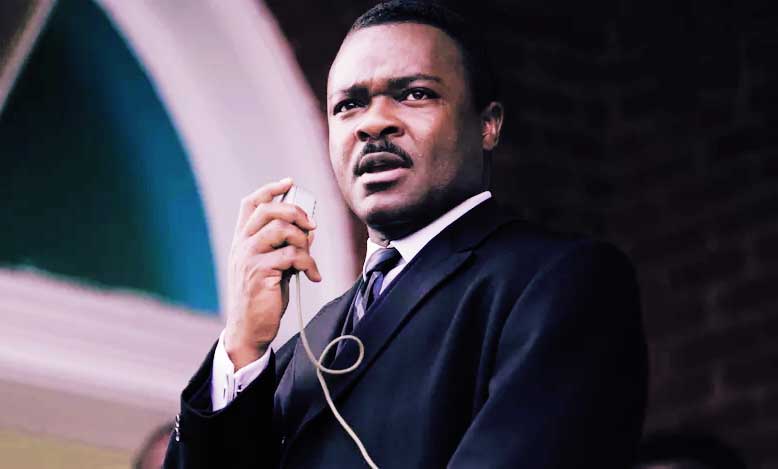 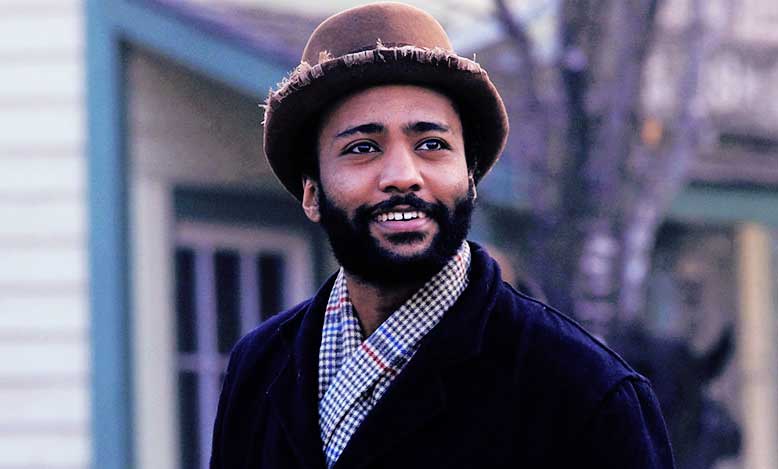 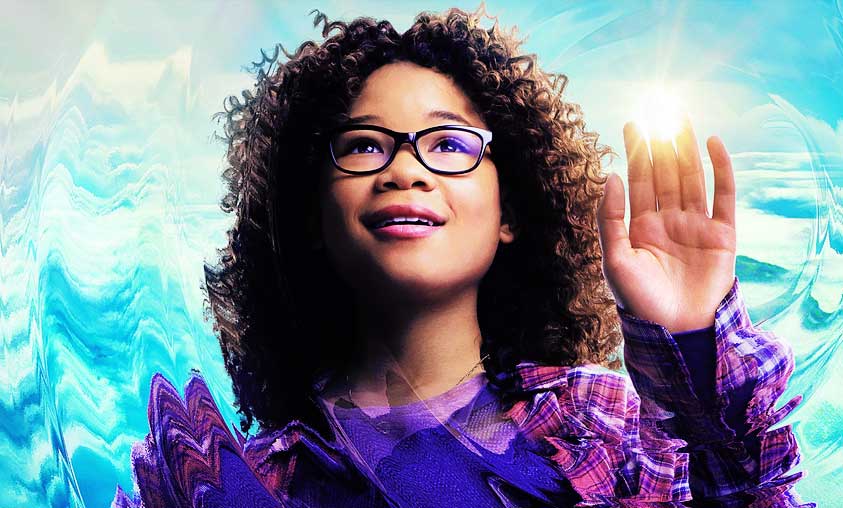